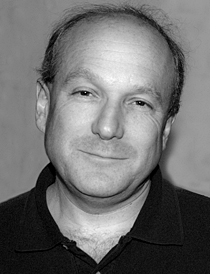 Additional Broadway credits include: Big Fish, Annie (revival), Golden Boy, Spider-Man: Turn Off the Dark, Arcadia, The Motherf**cker With The Hat, Promises, Promises, Les Liaisons Dangereuses, Radio Golf, The Little Dog Laughed, Movin’ Out, The Times They Are a-Changin’, A Streetcar Named Desire, Holiday,Cyrano de Bergerac, and Prelude to a Kiss.[1]He was the theatrical lighting designer for seasons one and two of the NBC-Universal Television Series: ‘Smash.’

Holder studied forestry at the University of Maine, where he graduated from in 1980. He also worked for the Portland Stage Company in Maine.[3] He holds a Masters of Fine Arts from the Yale School of Drama and is a student of Jennifer Tipton. He was the head of lighting design from 2006-2010 in the School of Theater at the California Institute of the Arts.[4]