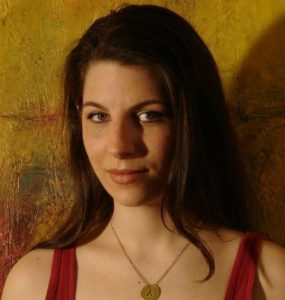 Diana Kesselschmidt, has designed lighting for over 15 years and for hundreds of productions in theater, dance, opera, concerts, tours, events, fashion, conferences, and industrials.

Diana has received the Barbizon Award for Theatrical Design Excellence in Lighting Design, at Kennedy Center ACTF. She has an MFA from Boston University. She is a VWX trainer and a member of United Scenic Artists, Local USA 829.