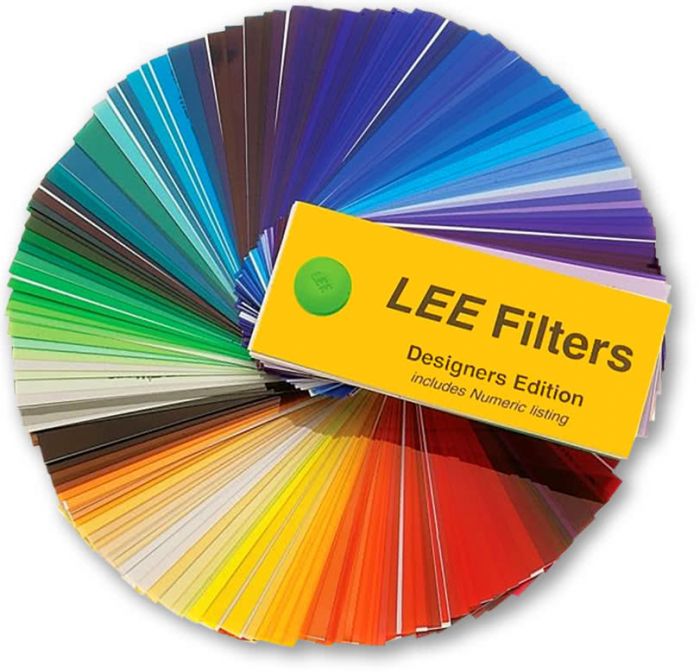 Get your copy of my list of favorite gel colors for corporate events.

One of the primary differences is that many corporate events include I-Mag, ie, Image Magnification. What? Cameras are used to show the presenters on screens usually on either side of the stage. Thus, we’re crossing over into television lighting. There’s just not a lot of color used in talking head TV. Most often the color temperature of the lights is pushed towards the daylight tones of the Kelvin scale. Personally, I like a little warmer look and I work closely with the video team to find a balance. I push a bit cooler than I’m used to from theater and they adjust a bit to the warmer end when they white balance their cameras.